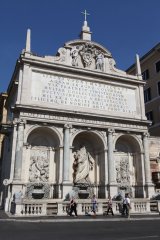 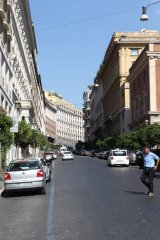 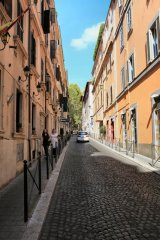 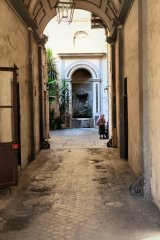 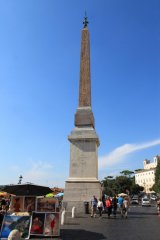 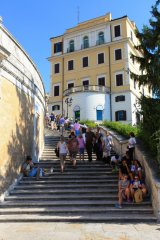 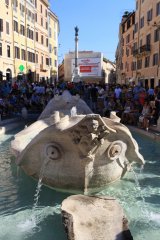 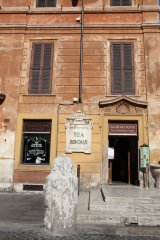 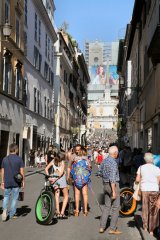 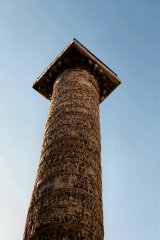 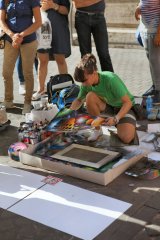 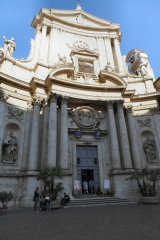 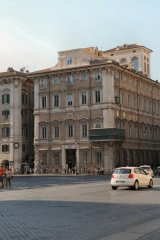 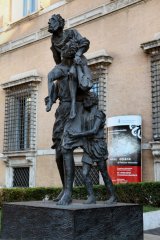 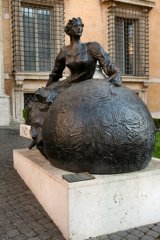 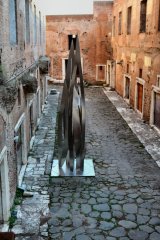 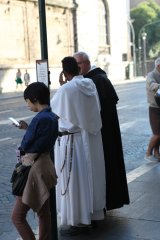 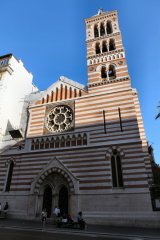 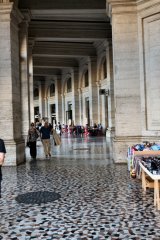 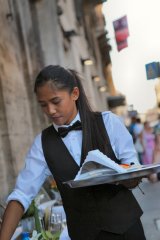 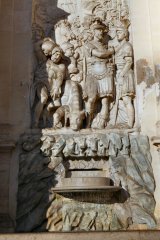 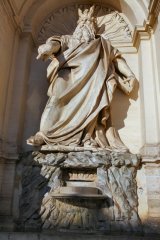 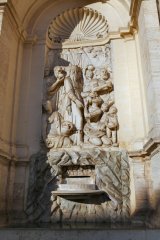 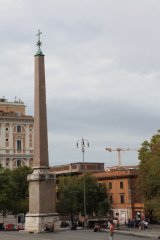 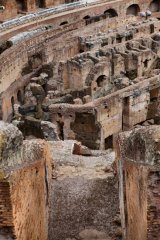 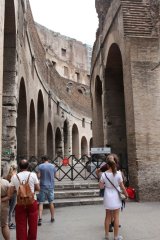 A city steeped in history and the maker of history since 509BC. It has evolved through time with many influences and even annexed by Napoleon and technically part of France during 1798-1814. Rome was under siege by allied invasion of Italy and was bombed several times and was declared an open city on the 14th of August 1943. Becoming the capital of the Italian Republic in 1946.

The Vatican and the Roman Catholic Church have played a pivotal role in creating and shaping Rome, as we know it today. In the present world it has developed beyond a place of learning and education for the priviledged few into a major tourist attraction and destination open to the whole world.