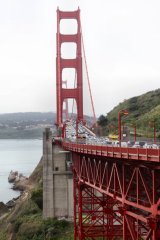 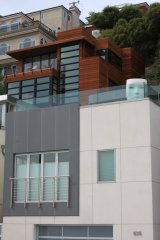 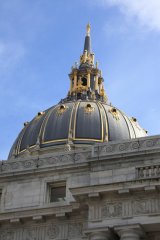 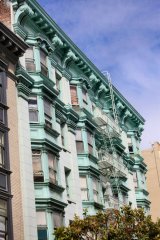 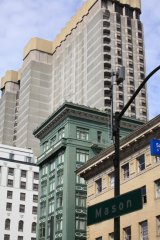 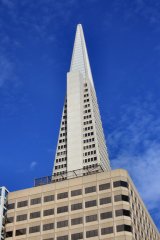 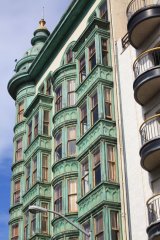 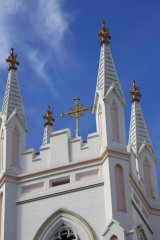 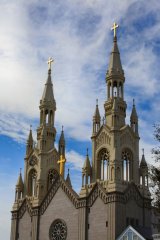 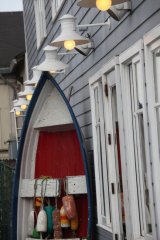 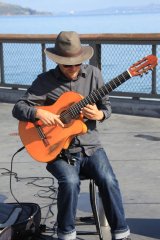 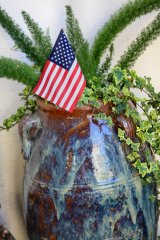 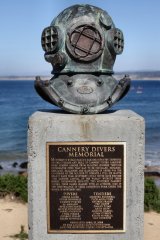 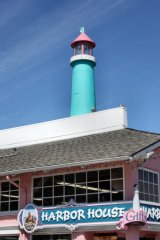 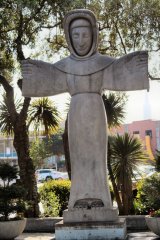 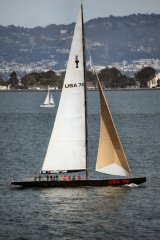 
I have visited San Francisco a couple of times now and love the place it has a vibrancy and edgy arty and creative feel that I find artisticly stimulating. The cities striking mix of nationalities, cultures, languages and religions, have been a feature of this city since the heady Gold Rush days. Italians: The Chinese: Filipinos: The Japanese: Southeast Asians: Latin Americans: Russians: what a melting pot and mix of nationalities and how wonderfully it works, providing a harmony and vibrancy which is both exhilarating and stimulating.

I am not sure that living on top of one of the world’s most notorious geological fault lines is for me. But it does not fail to instil a sense of the earth’s mighty powers in San Franciscans. The ground opening up and swallowing the city is only one of many natural dangers that threaten their existence.

I love getting up very early and walking around Fisherman’s Wharf and going as it were behind the scenes and along the docks talking to the fishermen as they land their catches. Pier 39 is always worth a visit to see the sea Lion colony and you get a great view of Alcatraz from the end of the pier.

This time I drove down to the Monterey Peninsula with the sole intention of going out from Monterey on a whale watching boat and attempting to photograph Humpback Whales as they feed with their young prior to their migration north to Alaska. I was not disappointed it was a wonderful trip and one I will hopefully repeat at some future date. I also like the idea of driving the coast road from Monterey all the way north to Seattle following the Humpback Whales migration north.