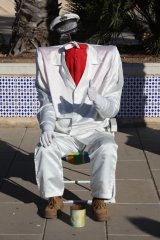 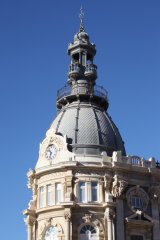 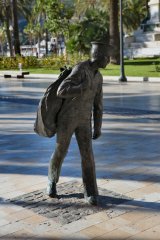 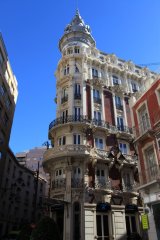 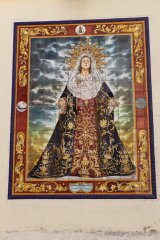 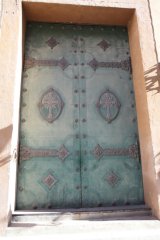 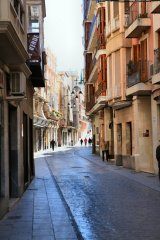 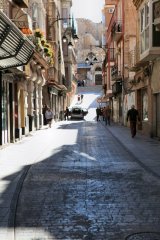 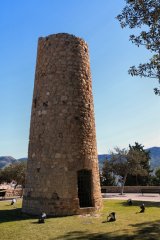 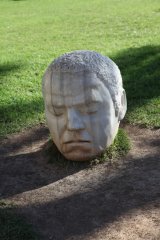 With a population of 200,000 it is a major port and naval base on the Costa Calida (Warm Coast) of the Mediterranean Sea in South-eastern Spain. It has a magnificent harbour and a very long history. Mountains surround the city and this part of the province and autonomous community is one of the driest parts of Spain.

Cartagena has looked to its past as one of the city’s main attractions. Thus the city entered the 21st century immersed in a recovery programme and with a new perception of its rich historical, artistic and archaeological heritage.