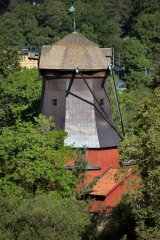 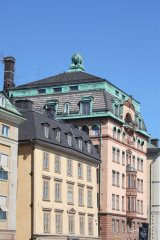 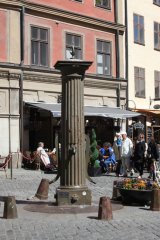 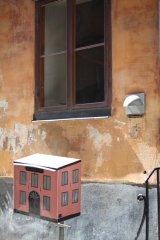 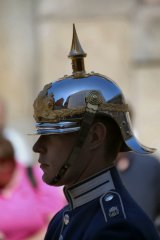 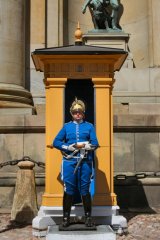 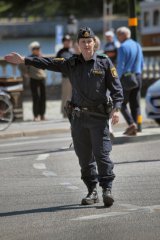 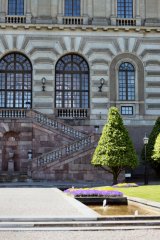 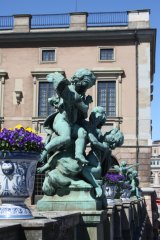 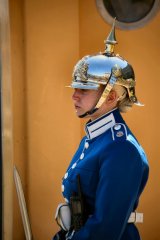 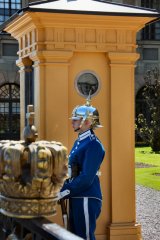 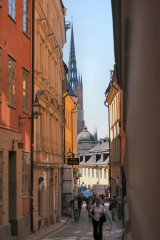 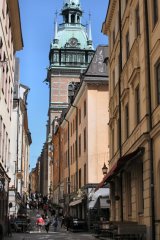 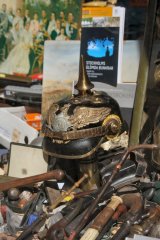 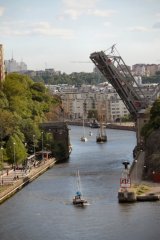 The capital, and largest city in Sweden, a major commercial, manufacturing and financial as well as transportation and cultural centre; Located on the eastern coast of Sweden where Lake Malaren joins the Baltic Sea.

Stockholm is situated on approximately twenty islands with its many waterways and parklands; beautiful Stockholm is often referred to as “Venice of the North” or “the city that floats”. During the 20th century the city evolved into a large cosmopolitan city adding surrounding areas, all of them now considered “Greater Stockholm”.