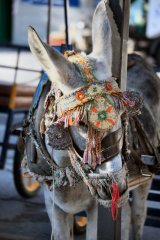 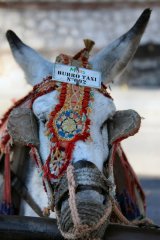 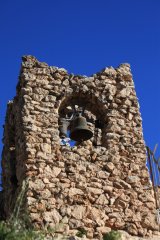 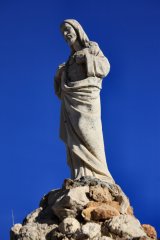 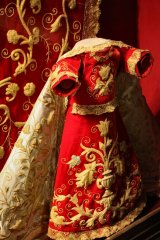 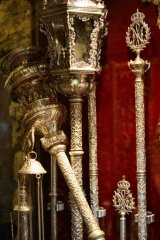 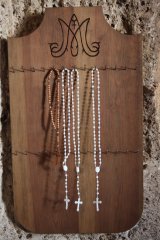 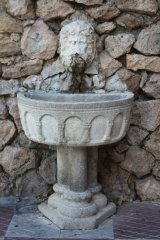 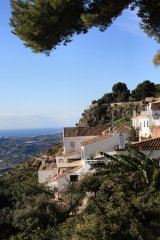 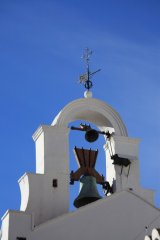 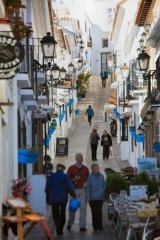 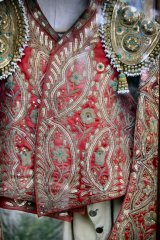 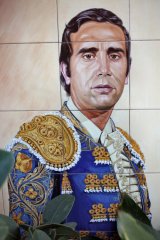 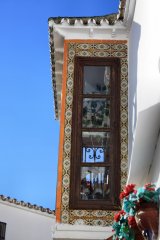 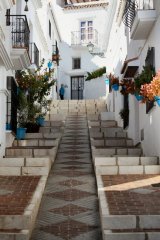 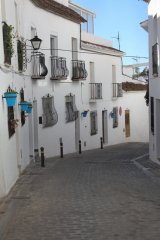 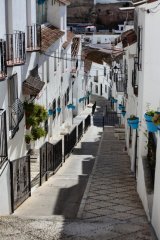 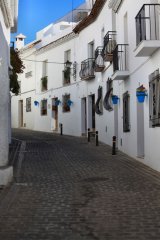 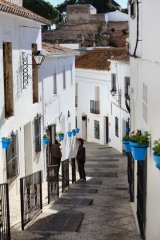 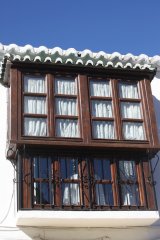 20 miles South West of Malaga situated in the hills this beautiful sparkling white village is 1,500 ft above sea level. With its narrow, cobbled streets it is one of the most picturesque villages in Andalusia and is well worth a visit.

Mijas bullring the smallest in Spain built in 1900 has hosted some very memorable personalities of the ring, Antonio Jose Galan (1948 - 2001) A bullfighter who was one of Spain's most exciting toreros of the 1970's thrilled audiences with his daring and forceful sword work in the ring. His nickname was "Loco Galan" and he fought in the ring at Mijas on numerous occasions.

Mijas is a very beautiful village and extremely photogenic, it was the adopted home of photographer Jesus Jamie Mota (1964 – 2011) who was born in Madrid and started his career as an anthropologist but took to photography (in 1984) and was self taught similar to myself. He produced some wonderful work throughout Asia and China in particular and also some very memorable work from Africa. A gallery called “foto art” in the village exhibits and sells some of his work and it is well worth a visit.